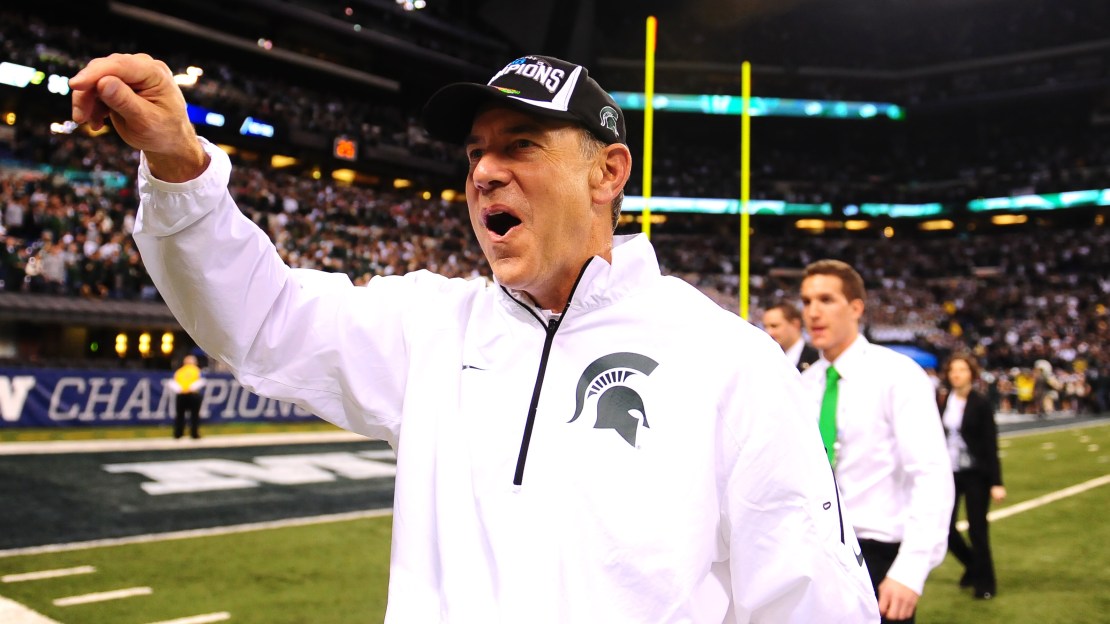 It is no secret to Michigan State fans that the Spartan football program has built quite a relationship with Atlanta rapper, Rich Homie Quan. The Spartans have made an ongoing tradition of gathering in the lockeroom and dancing to Rich Homie Quan's hit song, "Type of Way" following victories.

So, what exactly do these dances consist of?

Here is a mash-up video that @BTNJourney put together of the Spartans' well-documented locker room celebrations. The video reached more than 3,000 views within 12 hours of it being posted.

It's Friday, DANCE! #BTNJourney found SOME TYPE OF WAY to bring u a mashup of @MSU_Football locker room celebrations http://t.co/Zq5JrewFGm

The team has made the rapper well aware of their celebrations, and he has responded with approval.

It turns out that the feeling between the Spartans and Quan is mutual. So much so that the 24-year old rap artist wants to be an honorary member of the Spartans when they take on Stanford in the Rose Bowl on Jan. 1, according to MLive.com.

Quan credited MSU All-American cornerback Darqueze Dennard for introducing the team to his music. Like Quan, Dennard is also a Georgia native, growing up in Dry Branch, Ga, just over 90 miles South of Atlanta.

"I think the team just made the choice about the song and everybody just rolled with it," Dennard told MLive.com.

With a victory over Stanford in the Spartans' first Rose Bowl appearance in over two decades, that would certainly have Quan and all of Spartan Nation feeling "some type of way."