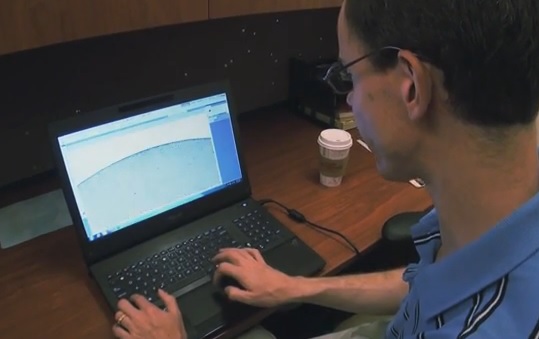 When the 2014 Grammy nominations were announced this week, predictable pop stars like Bruno Mars, Taylor Swift, Daft Punk and Macklemore were among those who made headlines for their selections. Who else made the acclaimed list? None other than Indiana University Jacobs School of Music professor Wayne Wallace and IU sound media historian and producer Patrick Feaster.

Wallace, a jazz trombonist, received his sixth Grammy nomination for his latest album with the Wayne Wallace Latin Jazz Quintet, titled "Latin Jazz/Jazz Latin." The album is in the running for best Latin jazz album. Wallace joined the Jacobs School of Music as a professor of practice, earlier this year.

Fellow IU faculty member Patrick Feaster received his third Grammy nomination for his book and CD set, titled "Pictures of Sound: One Thousand Years of Educed Audio: 980-1980," which is up for best historical album. The work is a compilation by Feaster using digital techniques to convert historic ?pictures of sound? directly into playable audio.

Feaster made news during the summer of 2012 when he found what is believed to be the oldest playable record in existence, in the IU library - by accident. While looking for a picture of the oldest known recording studio, Feaster found a recording of Emile Berliner - the father of the gramophone - reciting Friedrich Schiller's ballad "Der Handschuh," preserved as an image in a German magazine from 1890.

To hear more of Wallace?s nominated work, go to: http://www.walacomusic.com/html/music_jazz_latin.html