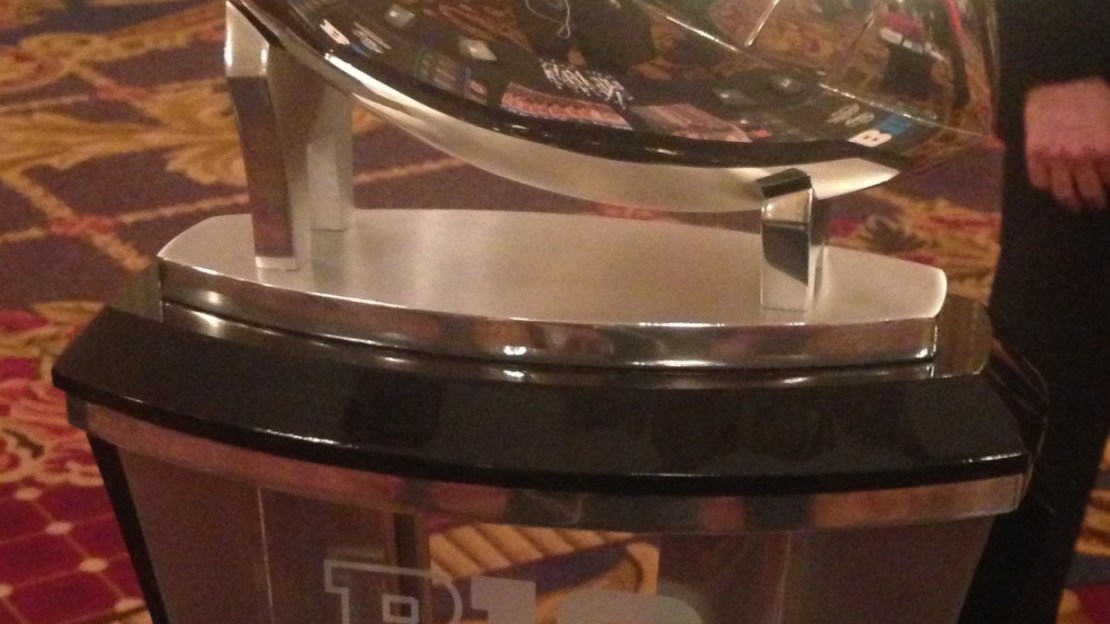 Game-day coverage begins live from Fan Fest with Revsine, DiNardo, Griffith and Mason on #BTNLive at 11 AM ET. They will be joined by FOX Sports and Heisman Trophy Winner Eddie George and other guests. The same four return just hours before kickoff from Lucas Oil Stadium with the Big Ten Championship Pregame Show at 6:30 PM ET. They?ll also have extensive analysis, highlights and on-field interviews on the Big Ten Football Championship Postgame Show, airing approximately at 11:45 PM ET Saturday night.

Also, BTN talent Rick Pizzo, Marcus Ray, Derek Rackley, Chuck Long and J Leman will join Revsine, DiNardo, Griffith, Mason, Hall, Williams, Miller and Jackson at Fan Fest, breaking down the game throughout the weekend and mingling with fans between takes of the network?s live programming. In addition, select former Ohio State and Michigan State student-athletes as well as current Big Ten award winners from a variety of schools will appear on the BTN set at Fan Fest.

On Sunday, BTN will present the Big Ten Bowl Selection Special at 9 PM ET. Revsine will host the show alongside DiNardo and Griffith as they preview each Big Ten bowl matchup and discuss key post-season factors. Select coaches also will be interviewed during the 60-minute program, which airs live from the network?s Chicago studio.
Overall, the Big Ten has seven teams bowl-eligible, which marks the ninth-straight year that seven or more Big Ten programs have earned postseason berths, the longest streak in conference history.  In addition to Ohio State and Michigan State, Wisconsin, Iowa, Nebraska, Minnesota and Michigan are poised to receive post-season invitations.