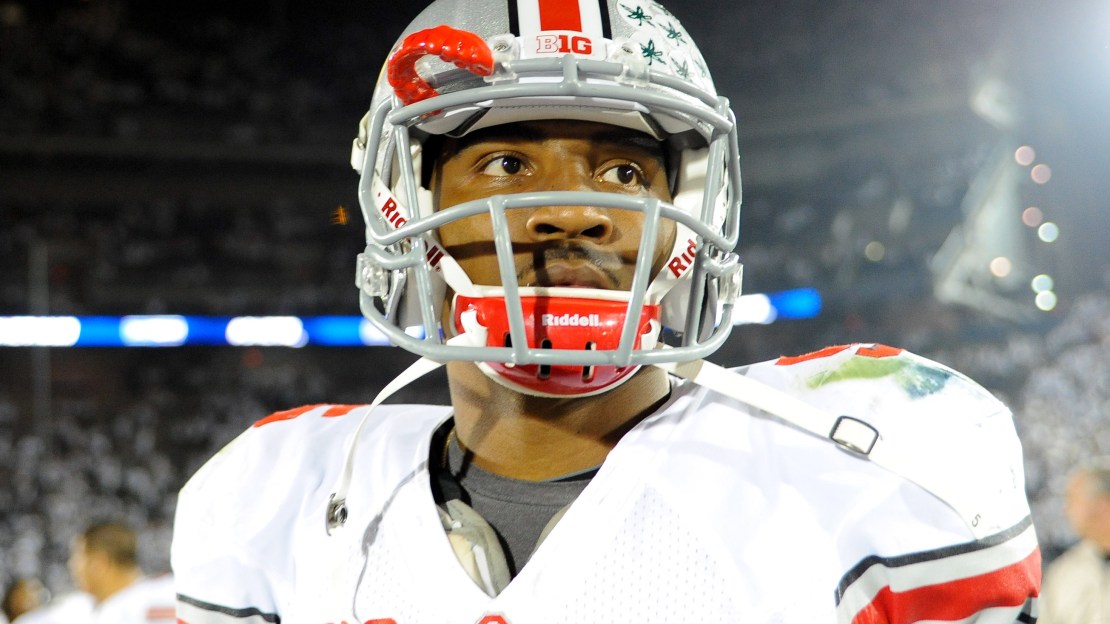 The Big Ten office announced the conference schedule for the 2015 football season today, which will consist of eight games for each of the Big Ten?s 14 teams before the conference moves to nine-game schedules in 2016. The 2015 schedule starts on Sept. 19 and will culminate with the fifth annual Big Ten Football Championship Game.

The 2015 Big Ten season begins with Rutgers at Penn State in a matchup of East Division members on Sept. 19. The remaining 12 conference schools will kick off Big Ten play on Oct. 3, with two East Division contests in Michigan at Maryland and Ohio State at Indiana, three West Division games in Iowa at Wisconsin, Minnesota at Northwestern and Nebraska at Illinois and a cross-division game with Purdue at Michigan State.

From Oct. 3 to Nov. 28, the 2015 Big Ten schedule will feature nine consecutive weeks of Big Ten competition, boasting at least five conference games each week. All 14 teams will be in action during the final week of Big Ten play, including six division games. The final weekend of the 2015 season begins with Iowa at Nebraska in a matchup of West Division rivals on Friday, Nov. 27. The Saturday, Nov. 28, schedule features two more West Division matchups in Northwestern at Illinois and Wisconsin at Minnesota, three East Division contests in Ohio State at Michigan, Penn State at Michigan State and Maryland at Rutgers and a cross-division game with Indiana at Purdue. The winners of each division will meet in the 2015 Big Ten Football Championship Game, scheduled for Saturday, Dec. 5, at Lucas Oil Stadium in Indianapolis.

Beginning in 2014, the Big Ten football division alignments will feature Indiana, Maryland, Michigan, Michigan State, Ohio State, Penn State and Rutgers in the East Division and Illinois, Iowa, Minnesota, Nebraska, Northwestern, Purdue and Wisconsin in the West Division. Each school will play the other six schools in its division plus two teams from the other division in 2014 and 2015, which will serve as transitional years in which the schools will still be playing eight-game schedules. Beginning in 2016, each school will play three teams from the other division as part of its nine-game schedule. The cross-division games will include one protected matchup on an annual basis between Indiana and Purdue.

The Big Ten will hold the 2013 Football Media Days and 42nd annual Kickoff Luncheon on Wednesday and Thursday, July 24 and 25, at the Hilton Chicago, featuring all 12 head coaches and some of the nation?s top returning players. The 118th season of Big Ten football kicks off Thursday, August 29, and culminates with the third annual Big Ten Football Championship Game on Saturday, Dec. 7, to be played at Lucas Oil Stadium in Indianapolis and televised by FOX. The winner of the title game will earn the Big Ten Championship and a chance to play in either the Rose Bowl Game or Bowl Championship Series National Championship Game.