Drew Crawford to return to Wildcats 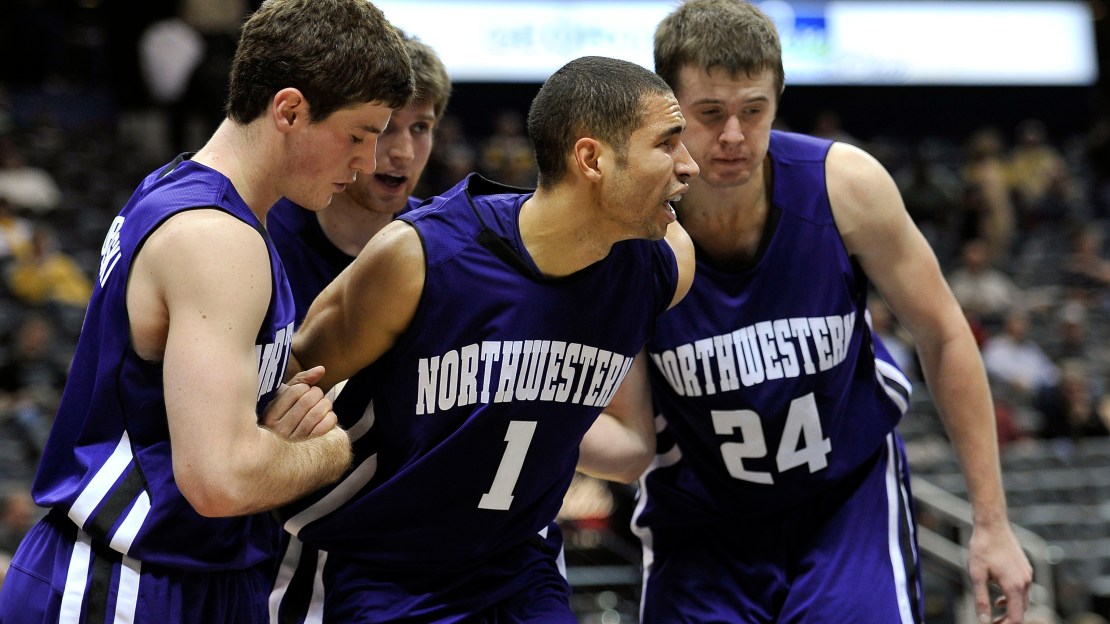 Northwestern senior Drew Crawford will remain at Northwestern for his final year of eligibility during the 2013-14 season. Crawford averaged 13.5 points per game earlier this season before missing the rest of it after shoulder surgery. He enters his final season of play ranked 10th in school history with 1,418 career points.

An economics major, he's graduating with one year of eligibility remaining and could have transferred. Instead, he'll play for new coach Chris Collins, who replaced the fired Bill Carmody.

"I can't wait to be on the court with my Northwestern teammates again this upcoming season," Crawford said in a release from the school. "Coach Collins has brought great energy to the program and we all believe in his vision. I have loved my experience here at NU and I'm proud to call it home. I'm ready to do all I can to lead this group and make my last year at Northwestern a great one."

"We're all thrilled that Drew has decided to remain here at Northwestern for his fifth year," Collins said in the same release. "It obviously will be a tremendous asset to have him continue to be a part of the program, not only because of his ability on the court but he's also an outstanding leader. Drew has invested a great deal into the program over the last four years. I look forward to having the opportunity to coach him and having him be a key member of our team."