Jim Foster will not return to Ohio State 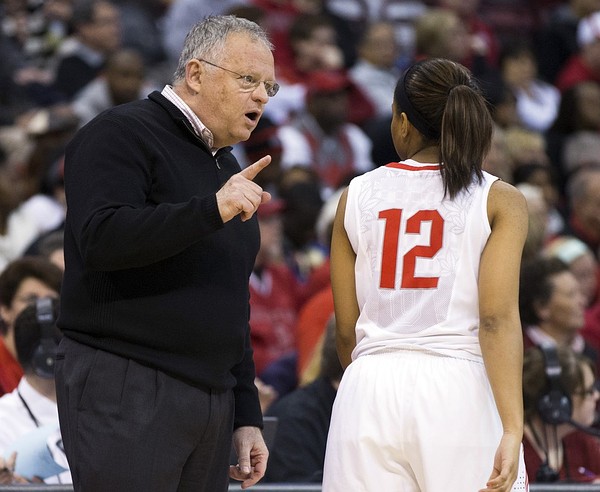 ?Jim Foster has meant so much to so many over his career,? Smith said. ?His work in mentoring young people on and off the court has been exceptional. The Ohio State women?s basketball program was made better under Jim?s leadership over the last 11 years. He and (wife) Donna have been wonderful representatives of our university and we wish them the best.?

?I have known Jim for more than 25 years,? Miechelle Willis, Ohio State Executive Associate Athletics Director and SWA, said. ?We go way back to his days at St. Joseph?s and mine at Temple. I have always had all the respect in the world for Jim?s basketball mind and commitment to the development of young women in his programs. His contributions to women?s basketball have been recognized nationally throughout his career. I am really appreciative of the 11 years that Jim has devoted to The Ohio State University.? Foster compiled a 279-82 record (.772) in 11 years as head coach and departs as the winningest coach in program history in terms of wins and winning percentage. This season he led Ohio State to an 18-13 overall record and tied for eighth in the Big Ten with a 7-9 mark.

A four-time Big Ten coach of the year, Foster recently completed his 35th year as a collegiate head coach, winning 783 games at St. Joseph?s, Vanderbilt and Ohio State. He is one of only two coaches - men?s or women?s at any level - to win at least 200 games at three different schools.

A national search for Foster?s replacement will begin immediately.