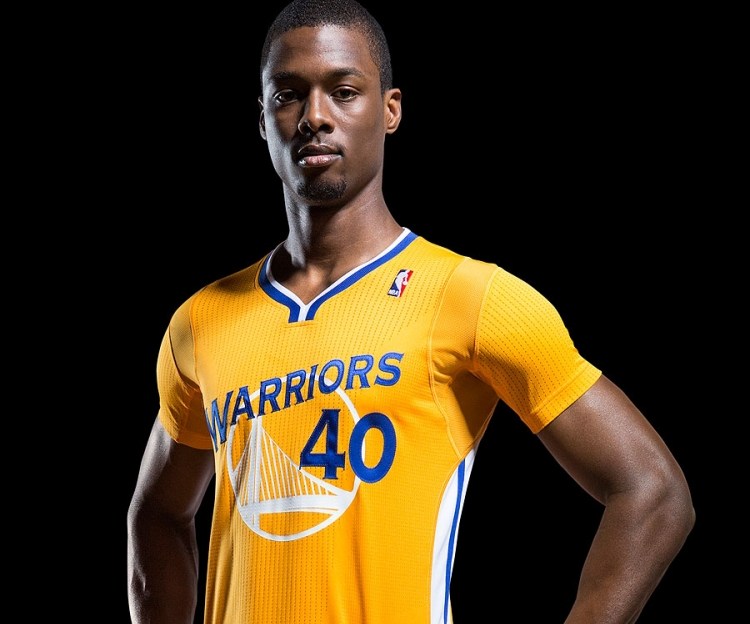 Adidas, the official outfitter of the NBA, has teamed with the Golden State Warriors on a new uniform that includes a short-sleeve jersey. Yes, you read that correctly. It may look more like a volleyball jersey, but adidas calls it the "adizero NBA short sleeve uniform system," and it believes it is the next phase in the evolution of basketball apparel.

Why is this relevant to the Big Ten, you're probably asking? Adidas outfits Indiana, Michigan, Nebraska and Wisconsin, and the latter three schools have shown their willingness to showcase the latest adidas technology.

After all, Michigan, Nebraska and Wisconsin all have rocked the adidas "bleed out" uniform, the design adidas introduced during the NBA marathon on Christmas Day.

Will the short sleeve jersey make its way into college basketball, more importantly the Big Ten? Who knows, but at the rate teams are unveiling new looks and trying whatever it takes to garner attention and attract future recruits, anything is possible.

One thing's for sure: Indiana, which hasn't shown much of a desire to deviate from its classic look, doesn't figure to be the school to bring short sleeves to the Big Ten.