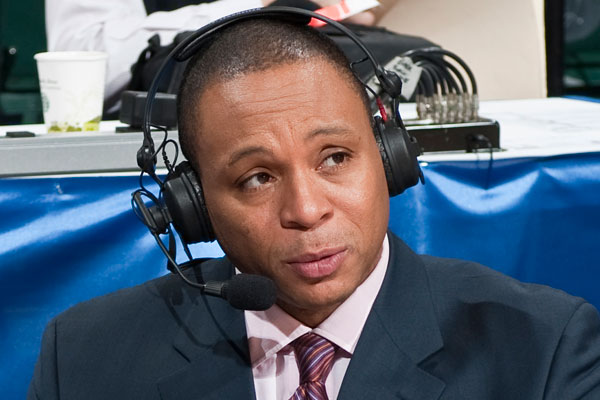 For 10 straight weeks during conference play, BTN will air doubleheaders as part of its ?Super Wednesdays? lineup. The network will also have games on most Tuesdays and Thursdays and frequent doubleheaders on Saturdays and Sundays. Also built into the schedule are three wildcard dates late in the season as teams compete for the Big Ten title. The network will carry four tournament games, which include the first two games on Thursday and both Friday night quarterfinals.

The Big Ten, which finished the 2011-12 season with five teams ranked in the top-25 and Ohio State in the Final Four, is widely expected to have several ranked teams heading into this season. Indiana returns its top five scorers from last season, including Cody Zeller and Christian Watford. The Hoosiers also welcome a consensus top 10 recruiting class. Michigan?s Trey Burke postponed his NBA career and returns to Ann Arbor where he, Tim Hardaway Jr. and a talented freshman class look to lead the Wolverines to the title. The perennial powerhouse programs of Ohio State and Michigan State are also among the conference elite.

Schedules and television/internet coverage arrangements are being finalized for non-conference and exhibition play. Those will be released individually by the schools as they are completed and posted on www.BTN.com.