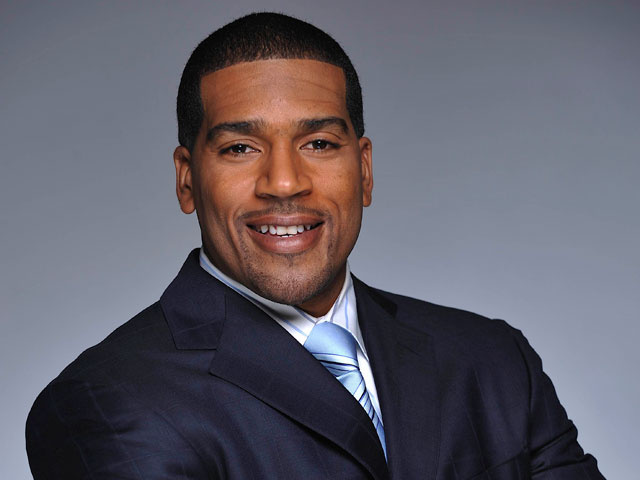 BTN.com's Mallory Treleaven sat down with BTN basketball analyst and two-time Big Ten Player of the Year Jim Jackson to get his early season thoughts on Big Ten basketball. Follow Jackson on Twitter (@BTNJimJackson) and watch him all season long.

Q: Which team do you expect will win the conference?
A: Right now, I?d pick Ohio State.

Q: Which team will surprise us the most this season?
A: The team you need to look out for is Iowa. Last year at home, they beat a good Purdue team and it came down to the wire against Ohio State and Wisconsin. They have a good core group that believes that they can win.

Q: Many of the historically successful basketball teams in the conference are coming off of unsuccessful seasons. Which, if any, of those teams do you predict to bounce back?
A: Michigan State had a lot of stuff going on with dismissals and injuries last year. This year, they are a different team. Draymond Green will be the leader. They don?t have the star player, but a great group of guys that believe in the system and in themselves.

Q: What impact do you see Nebraska having on the conference this season?
A: The good news for them is that they have five of their seven leading scorers returning which makes them a veteran team. Also, teams are unfamiliar with them and vice versa. There is the unknown out there for both sides. It also gives them an opportunity to participate in a great basketball conference.

Q: How will the NBA lockout affect the decision for student-athletes to stay at the collegiate level for more than one year?
A: I don?t think it will have an impact. It may have had an impact on a player like Jared Sullinger last year, but moving forward to this year, it should be resolved.

Q: Is there anything else that you?re looking forward to this season?
A: I?m excited to see how Robbie Hummel recovers and if he?s healthy. I?d love to see him end his Purdue career on a high note.