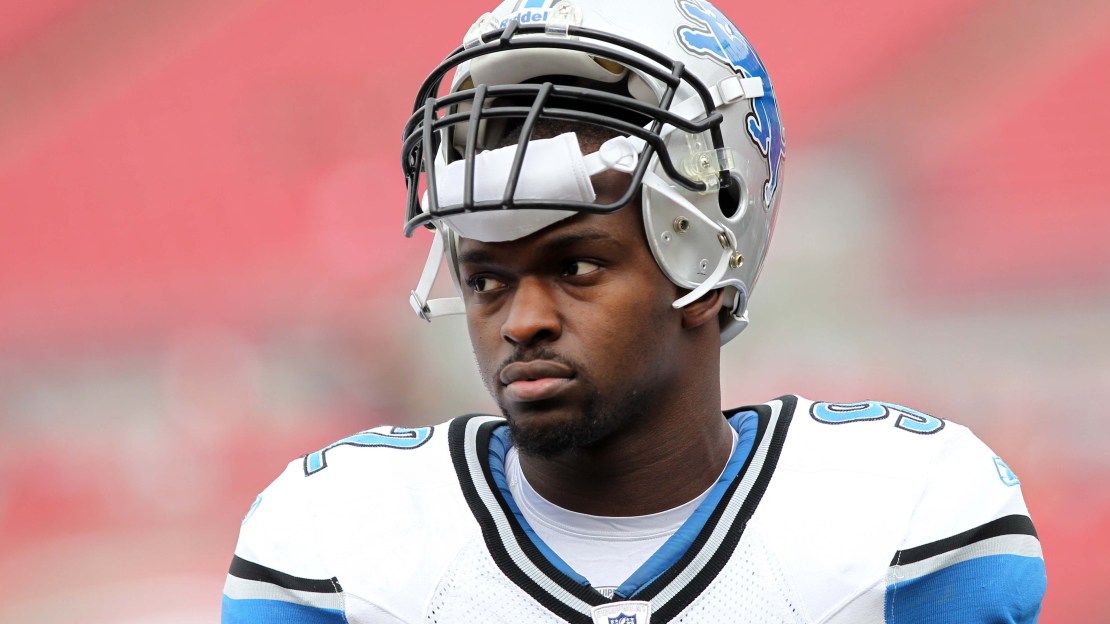 Week 8 of the NFL season is in the books, and Big Ten products compiled some impressive performances. All season long, use our Big Ten NFL Stat Tracker to see how ex-Big Ten stars performed each week. Simply click on a player's name, and the link will lead you to his NFL.com game log. Every Tuesday, Brent Yarina singles out the best offensive, defensive and special teams performances, plus links to their NFL.com highlights. Watch now as Russ Lande breaks down his latest draft board and see Brent's Week 8 winners in this post.

Offense: Scott Chandler, Buffalo – The Iowa product caught only two passes, but they both went for touchdowns – Buffalo's only touchdowns – in a 23-0 victory over Washington. Chandler, who finished the day with 35 receiving yards, hadn't scored since Week 3. He now has six scores on the season. (Watch TD No. 1! And No. 2!).

Defense: Cliff Avril, Detroit – Avril was Tim Tebow's worst nightmare Sunday afternoon, recording a sack-strip-score for his first career touchdown (Watch the play!), to go along with another sack and a second forced fumble, in Detroit's 45-10 victory at Denver. The former Purdue standout notched three tackles in the dominating win. Iowa product Chad Greenway tallied 13 tackles and recovered a fumble in Minnesota's 24-21 win at Carolina.

Special Teams: Steve Weatherford, New York Giants – The ex-Illini punter averaged 46.8 yards on four punts, including a 55-yarder, and pinned Miami inside its 20-yard line three times en route to helping the Giants rally for a 20-17 victory over the winless Dolphins. Former Iowa punter Jason Baker punted four times for an average of 43.5 yards and had three kicks land inside the opponent's 20.