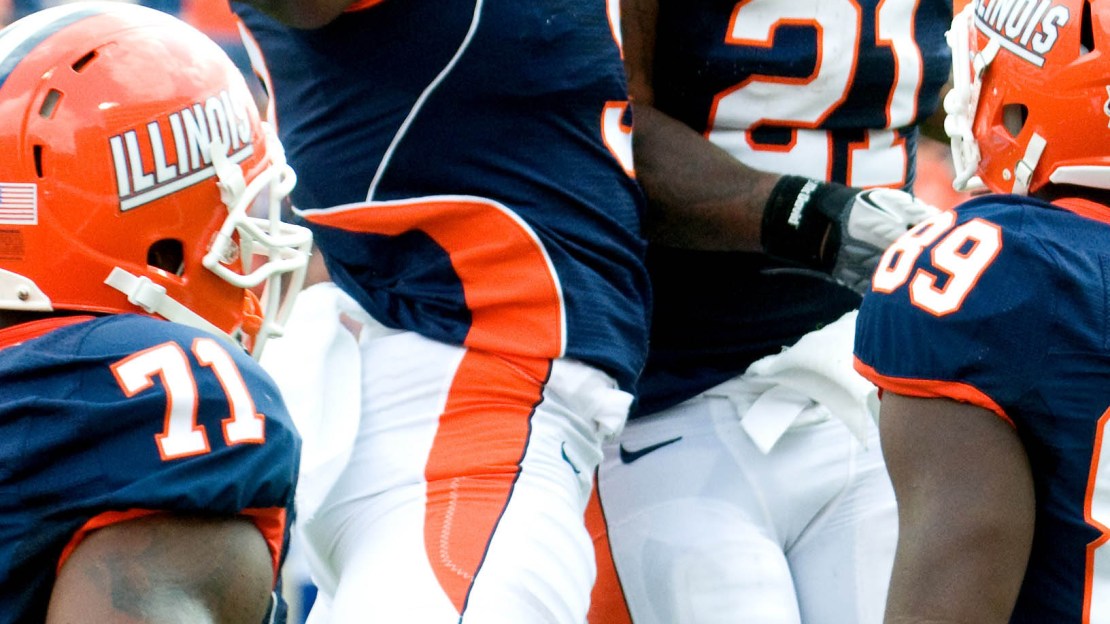 With Big Ten play set to begin this weekend a number of media outlets are sizing up their local teams and looking ahead at the inaugural season of Legends & Leaders divisional play culminating with a Big Ten Football Championship. In this post find just a few morning links to a handful of Friday stories.

Detroit Free Press sports writer Mark Snyder takes a look at the first weekend of Big Ten Conference games for the 2011 season while Northwestern defensive coordinator Mike Hankwitz tells the Daily Herald he wants his defense to get more physical. That makes sense since the Chicago Tribune covers the bruised feelings between Illinois and Northwestern after last year's game at Wrigley Field.

AnnArbor.com hands out grades to the Michigan football team and then does a nifty Q&A with they ask Phil Miller from the Minneapolis Star Tribune what the Gophers have to do to upset the Wolverines.